Cigarette smoking increases your risk for heart disease and cancer, which are the leading causes of death for Hispanics/Latinos in the United States.

Overall, about 1 in 10 adults with an Hispanic or Latino heritage smokes cigarettes (10.1%).

Among Hispanics/Latinos, smoking is more common in men than women.

Detailed Statistics: Learn about smoking among specific populations and the current rates of cigarette smoking in the United States. 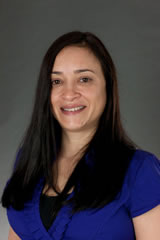 Beatrice, age 40, lives in New York and began smoking regularly at age 13. A mother of two, she quit smoking in 2010 because she wanted to be around for her family. 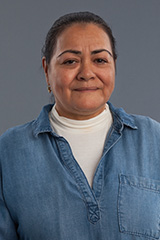 Felicita, age 54, lives in Florida and began smoking at age 12. She didn’t know smoking could harm her gums and teeth. She lost all her teeth by age 50. 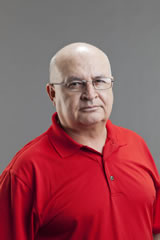 Mariano, 55, lives in Illinois. He started smoking at 15. In 2004, he had open heart surgery and barely escaped having a heart attack. He quit smoking — grateful for a second chance at life. 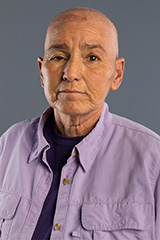 Rose lived in Texas and began smoking at age 13. She developed lung cancer that later spread to her brain. After many, many treatments, Rose died in January 2015. She was 60.

Other links for Hispanics/Latinos: