Learn the real stories of African Americans who are suffering from smoking-related diseases and disabilities. 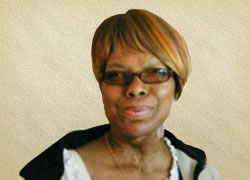 Annette, age 57, lives in New York and began smoking in her teens. At age 52, she was diagnosed with lung cancer, which required removal of one of her lungs. She was later diagnosed with oral cancer. 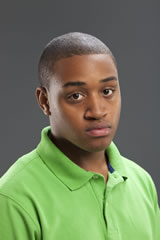 Jamason, age 18, lives in Kentucky. He was an infant when he was diagnosed with asthma. When people smoke around him, the secondhand smoke can trigger life-threatening asthma attacks. 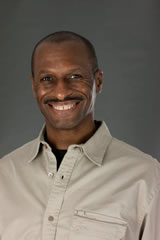 James, age 48, lives in New York and began smoking at age 14. He quit smoking in 2010 to reduce his risk for health problems and now bikes 10 miles every day. 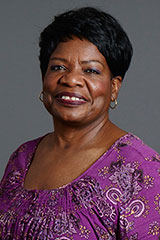 Julia, age 58, lives in Mississippi and started smoking in her early twenties. At age 49, she developed colon cancer. She’s had surgery and chemotherapy and has lived with an ostomy bag taped to a hole in her abdomen. 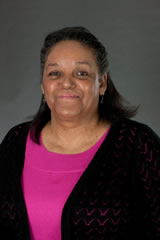 Marie, age 62, lives in New York and began smoking in high school. Diagnosed with Buerger’s disease in her forties, Marie has undergone amputations of part of her right foot, her left leg, and several fingertips. 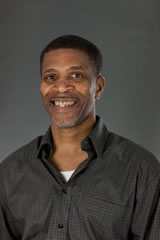 Roosevelt, age 51, lives in Virginia and began smoking in his teens. At age 45, he had a heart attack. Doctors later placed stents in his heart and performed six bypasses.

Tiffany, age 35, lives in Louisiana. She started smoking at 19, even though her mother, a smoker, died of lung cancer. Tiffany quit smoking — wanting to be around for her own teenage daughter.