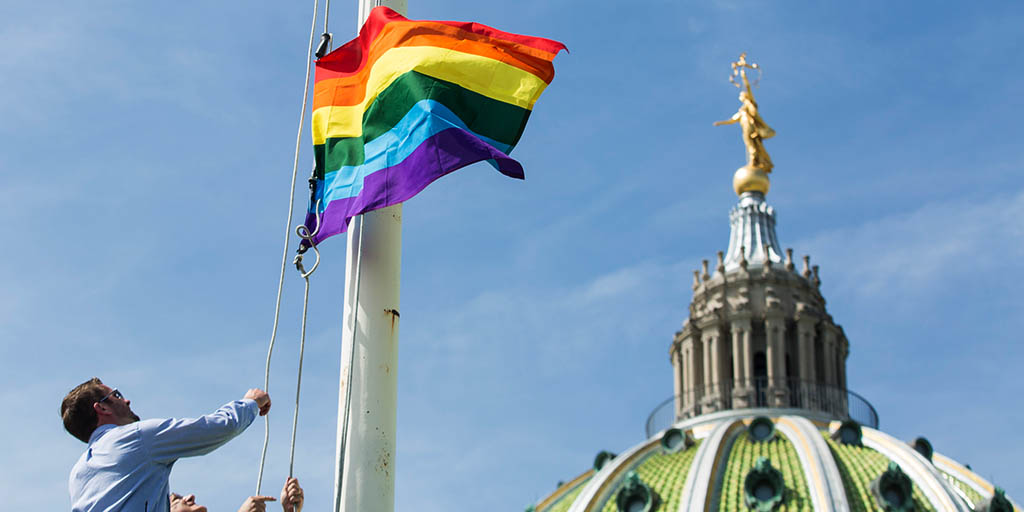 Yesterday, Governor Tom Wolf announced that he will form the nation's first Commission on LGBTQ Affairs. Adopted through executive order, the commission will be comprised of 40 members and will be led by executive director Todd Snovel. When asked about the decision to create the commission, Governor Wolf explained, "[t]he creation of the commission on LGBTQ Affairs is one step of many we have taken to ensure obstacles are removed for anyone who is facing an unfair disadvantage based on sexual orientation, gender identity and expression." A full list of those on the commission can be found by clicking here.

Someone who feels supported by friends, family members, and significant others is more likely to quit smoking for good.
END_OF_DOCUMENT_TOKEN_TO_BE_REPLACED