2018 State of the Air Report Released

The "State of the Air 2018" found ozone pollution worsened significantly in 2014-2016 compared to the previous report, while improvements continued in year-round particle pollution and fewer episodes of high particle days.

The State of the Air 2018 report shows that many cities across the nation experienced more days when ground-level ozone, also known as "smog," reached unhealthy levels, including most of the cities with the worst ozone problems. Fortunately, most cities continued to reduce their burden of year-round particle pollution, and fewer cities suffered from more spikes in particle pollution, often called "soot."

The "State of the Air 2018" report adds to the evidence that a changing climate is making it harder to protect human health. With record-setting heat in 2016, high ozone days zoomed, putting millions more people at risk and adding challenges to the work cities are doing across the nation to clean up. 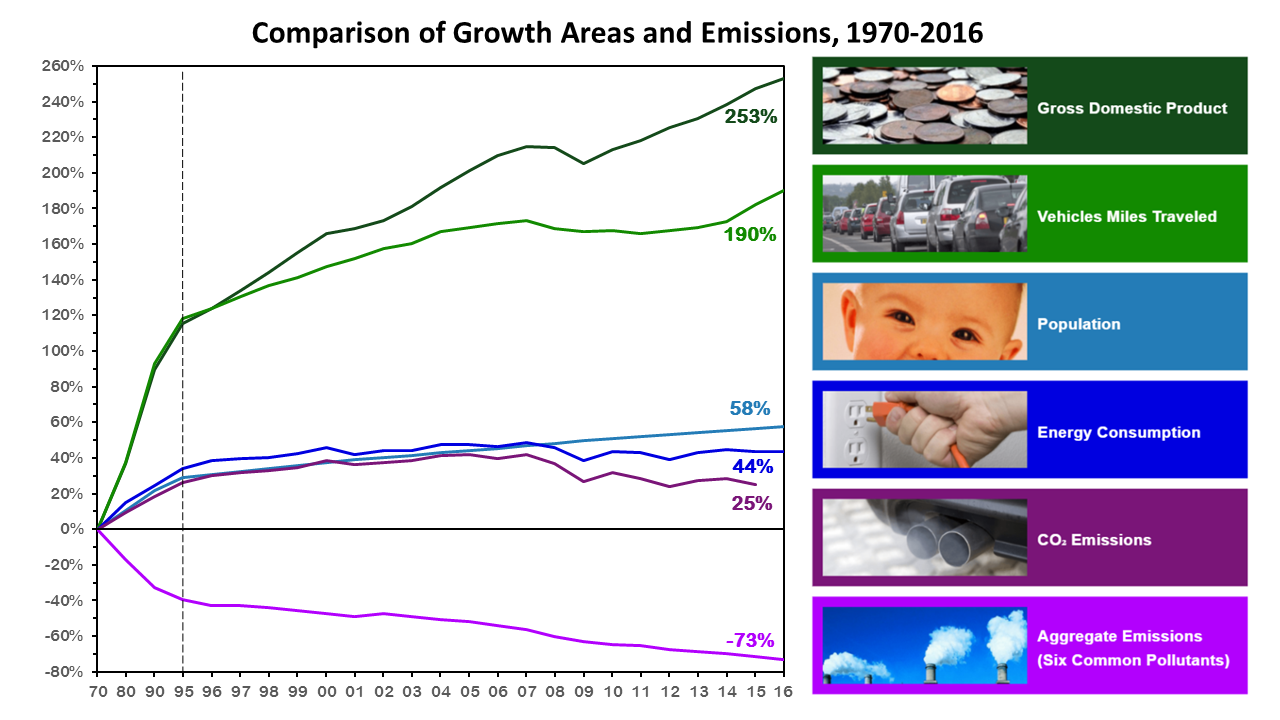 Overall Trends
The number of people exposed to unhealthy levels of air pollution increased to more than 133.9 million people, higher than the 125 million in the years covered by the 2017 report (2013-2015).

The spike in ozone demonstrates the public health impact of increased temperatures from the changing climate on the nation’s air quality. With 2016 marking the second warmest year on record, the higher temperatures provided fuel to increase the formation of ozone from the still under-controlled emissions of the precursor emissions.

Someone who feels supported by friends, family members, and significant others is more likely to quit smoking for good.
END_OF_DOCUMENT_TOKEN_TO_BE_REPLACED